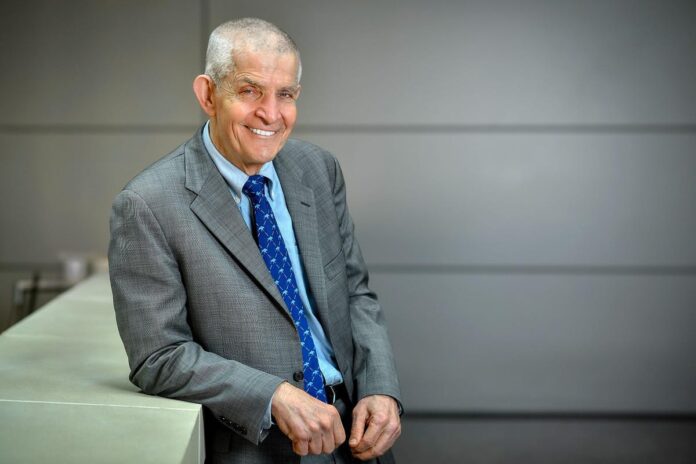 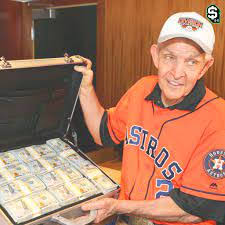 Mattress Mack, a businessman from the United States who is also known as Mattress Mack, is worth $300 million. He is most known for owning and operating the chain of Houston-area Gallery Furniture stores. In several of his bets, customers who just bought mattresses at his enterprises will receive a refund if the Astros win. He then makes significant wagers on the Astros in an effort to offset the expense of the campaign. In the months leading up to the 2021 World Series, for instance, Mattress Mack wagered $3.45 million at 12 separate bookmakers on his Astros to defeat the Braves. Winning the bet would net a record-breaking profit of $35.6 million, with over $22 million coming from the Caesars SportsBook in Las Vegas. He estimated that the cost of his mattress campaign would be $22 million. 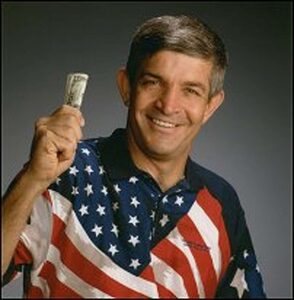 Mattress Mack was born on February 11, 1951, in Mississippi, the United States. His brother George later started a real estate business and considered Houston to be the best city for his operation. George and Mattress Mack both grew up in the same city. He was accepted to Texas State University in Denton after he graduated from Bishop Lynch High School in Dallas. He participated in college football. After graduating from college, he began working at a stationery business before being unexpectedly fired one day. After that, he was determined to make a name for himself in society and began making efforts in that regard. 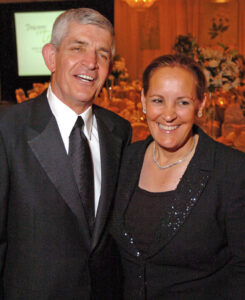 After being married, Mack and Linda McIngvale had three kids. Elizabeth, their older daughter, was diagnosed with obsessive-compulsive disorder at the young age of 12. Many doctors told them that because her illness was so advanced, there was little hope for a recovery. Then, at the age of barely 15, he took his daughter to the Menninger Clinic to receive exposure response prevention therapy. Then, she succeeded. Currently, she works at the Baylor College of Medicine as an assistant professor in the behavioural sciences department’s psychiatry department.

Jim McIngvale was born in Starkville, Mississippi, in February 1951. Jim established Gallery Furniture in 1981 out of the back of his pickup truck with $5,000 of his life savings. Although business grew gradually but consistently throughout those early months and years, nearly every retail location in Texas experienced financial challenges when the oil industry collapsed. In 1983, Jim spent his last $10,000 on several local television advertising. While filming one of those advertisements, he lost his cool and began pulling money from his pockets while shouting, “Gallery Furniture saves you money!” He used it as his go-to slogan since the audience adored the line.

Mack was inspired to start his own company after his employer discharged him from his position as a stationery store employee. While working at a different furniture company in the neighbourhood, he acquired business knowledge and trade abilities. He then opened up his own furniture company in Houston, which his brother George was informed about. Mack invested $5,000 in the start-up of his business and aimed to become a pioneer in the industry. He started in a vacant model home. He launched a sophisticated marketing strategy that included door-to-door leafleting and signs posted on telephone poles. They produced an astounding hail in the business with annual income of at least $10,000.

Mack constructed a branch in 2009 to help their business expand. It made its debut close to a famous monument in Houston’s Galleria neighbourhood. Mack intends to expand Gallery Furniture for brand-new, fascinating projects while continuing to be devoted to his customers and employees. Mattress Mack is well known for his devotion to and labour of love for his business, which is now recognised by customers. He received a Points of Light Award from former president George H.W. Bush after earning 5,115 daily points for volunteering and charity donations. He received the National Legion of Honor award after helping with the Hurricane Harvey incident.