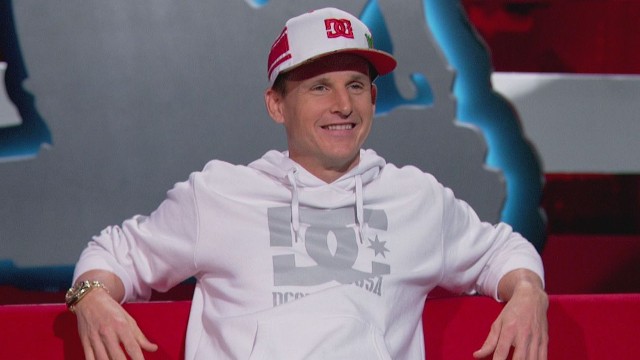 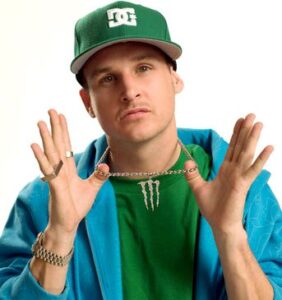 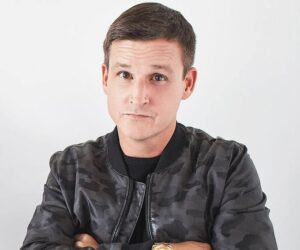 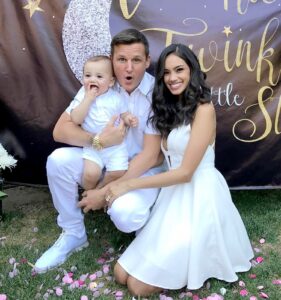 Rob proposed to his girlfriend, Playboy Playmate Bryiana Noelle Flores, in April 2015 at Disneyland. During the production of “Aladdin,” he came out on top of the elephant prop to take part in it. On one knee, he took Flores onto the platform with him and proposed to her. Kodah Dash (born 2016) and Nala Ryan (born 2017) are Rob and Bryiana’s children (born 2017). Dyrdek is the only sibling he has. In order to officiate at his sister’s wedding, Dyrdek became an ordained minister through the Universal Life Church in December 2011. The event was broadcast on “Rob Dyrdek’s Fantasy Factory” and took place at the Fantasy Factory in Los Angeles.

Shortly after coming to California, Dyrdek began riding for DC Shoes. Dyrdek was sponsored by DC Shoes until 2016. Dyrdek is sponsored by Silver Trucks, EA Skate, and Monster Energy. Dyrdek founded the Street League Skateboarding tournament in 2010. The competition has grown into a global event, with a prize fund of $1.6 million. This tournament was the subject of Rob Dyrdek’s documentary “The Motivation.” The film received its international premiere at the Tribeca Film Festival in 2013. “Rob & Big” aired on MTV for three seasons, from November 2006 to April 2008, with approximately 30 episodes produced. Beginning in February 2009, “Rob Dyrdek’s Fantasy Factory” aired 70 episodes over seven seasons. “Rob Dyrdek’s Fantasy Factory” aired 70 episodes over seven seasons beginning in February 2009. The Fantasy Factory, where “Rob Dyrdek’s Fantasy Factory” takes place, is a renovated warehouse. The Fantasy Factory has a big indoor skate plaza, a foam pit, Dyrdek’s personal office, a “bat cave” parking structure, and basketball hoops. Dyrdek debuted his first SafeSpot SkateSpot during the inaugural season. Dyrdek’s film “Street Dreams” was released in 2009, and he also appears in the computer games Skate and Skate 2.

Dyrdek holds 21 “Guinness Book of World Records” titles in the sport of skateboarding. In 2011, Dyrdek made an appearance in the film “Jackass 3.5.” In the same year, Dyrdek debuted “Ridiculousness,” a new MTV show. Dyrdek and two friends, Chanel West Coast and Sterling Brim, co-hosted this show. Dyrdek featured on the TV show “Punk’d” in 2012, and Justin Bieber attempted and failed to prank the pro skateboarder on Dyrdek’s segment. Dyrdek was also included in the 2012 documentary “Waiting for Lightning,” which followed skater Danny Way. He produced “Ridiculousness,” the CMT series “The Dude Perfect Show,” and a variety of other productions through his production firm. Dyrdek made the crossover from skateboarding to television and movies, where he began his career by starring in his own show, Rob & Big 2006. He finished filming the show in 2008. Rob Dyrdek’s Fantasy Factory, another of Rob’s shows, premiered in 2009, and he has subsequently acted in films such as Street Dreams 2009, Jackass 2011, and Ridiculousness. Street League Skateboarding (SSL), of which he is the originator, Wild Grinders, Dyrdek Machine, has an interest in UFC, Beach Whiskey, Black Feather Whiskey, and Stance are some of his enterprises.