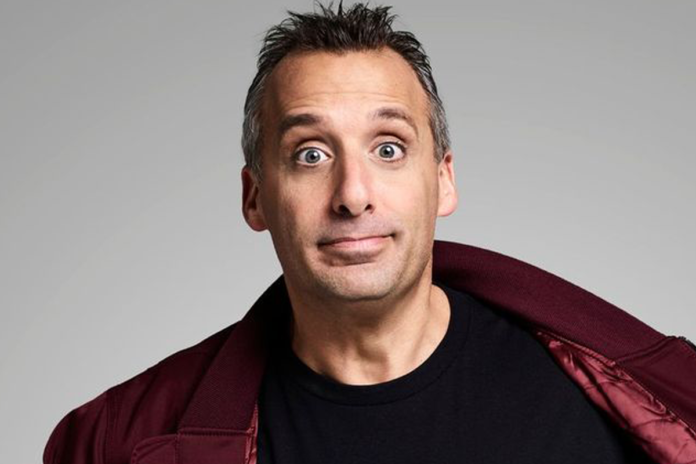 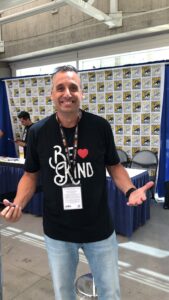 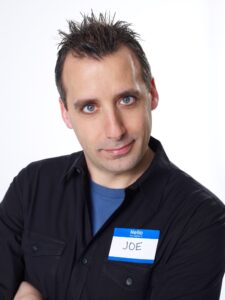 According to several publications, his father passed away from cancer in 1995.

Joe Gatto’s ancestry is both Italian and American. He finished high school at Monsignor Farrell in 1994 before receiving his accounting degree at LIU Post in 1998. 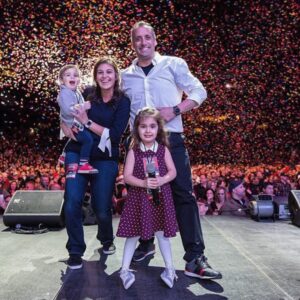 Gatto and Bessy’s two children are boy Remington (born in 2015) and girl Milana (born in 2015). Gatto is a supporter of the “Adopt, Don’t Shop” initiative, which urges people to adopt dogs rather than buy them from breeders. They’ve owned a tonne of dogs. Gatto declared that he was departing the Impractical Jokers and would be concentrating on his family-related difficulties on December 31, 2021: “I must, however, take a back seat due to a few issues in my personal life. I need to concentrate on being the best father and co-parent to our two gorgeous children because Bessy and I have mutually decided to split ways amicably.” Gatto is a vocal opponent of bullying, and he has produced numerous YouTube videos on the subject.

The comedy group The Tenderloins was created by Joe Gatto in 1999, not long after he completed his education. Joe, James Murray, Brian Quinn, and Sal Vulcano make up the current lineup. In the past, the group has featured Mike Boccio and Gideon Horowitz. The Tenderloins then started touring and gave comic performances in places like New York, Chicago, and Los Angeles. They also participated in the Miami Improv Festival and the San Francisco Sketch Comedy Festival. Joe Gatto had a brief career as a salesperson in a retail environment.

The “The Tenderloins” YouTube channel, which they started in 2006, has seen millions of video views. The group also started a podcast in 2012. Joe Gatto has been one of the show’s executive producers since the first season of “Impractical Jokers.” Joe Gatto made cameos in 2017–2018 alongside the cast of “Impractical Jokers” or “The Tenderloins.” The “Tenderloins Radio Show” is a radio programme that they also broadcast on SiriusXM. The team took home the top prize of $100,000 in the 2007 NBC It’s Your Show competition for the sketch “Time Thugs.”